There is a CLEAN TEXAS TITLE

The majority of the parts are all Harley-Davidson... IE... frame, engine, trans, oil tank, swing arm, battery box and so on. I believe it started life as an FXE.

The bike can use some TLC. The last good registration was 2013.

It seems to run really well.

No knocks, no smoke, started right up after fresh gas, a new petcock, and throughly cleaned carburetor, which is a S&S E.

I've not rode it yet, I'll probably take it around the block and see what's up.

It needs tires and the brakes work, but they can use service for sure.

Both kick and electric start.

Price is cash and firm. 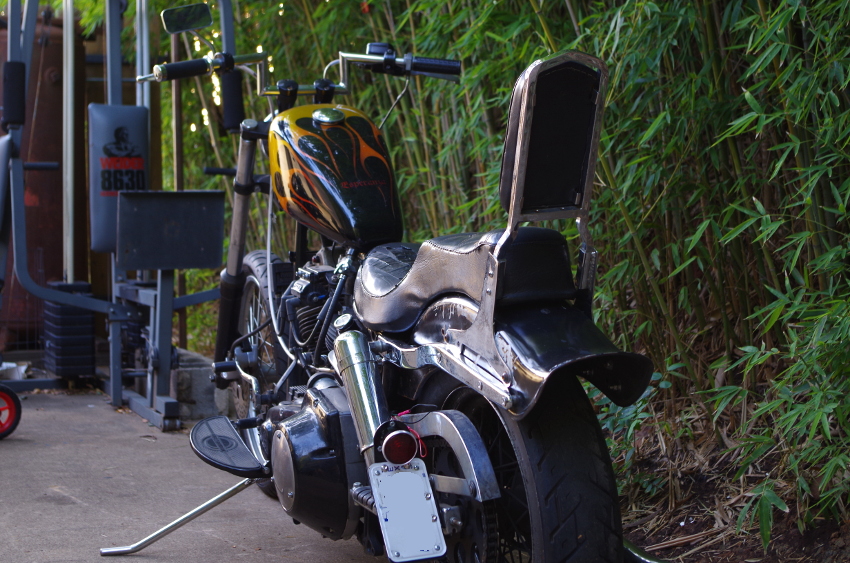